What services are you interested in? (Select all that apply) *

We have determined the 20 Most Popular Social Networking Sites based on the of traffic each website receives. Here is our list of rankings for the Top 20 Most Visited Social Networking Websites. Specifically rankings are based on the number of estimated unique visitors received . Our data for unique visitors is collected from several sources, which are updated yearly. Updated : 2019
1

Dribbble.Com
Unique Visitors |
6200000.
Do you want
more traffic?
Hey, We’re Aelieve. We’re determined to make a businesses grow. Our only question is, will it be yours?
Learn More 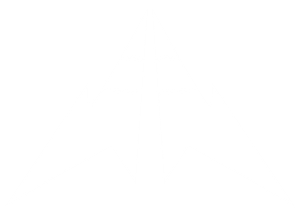 Need marketing help?
If you want help with the marketing strategies we and use at Aelieve, then let’s talk.
TALK WITH US
Marketing Services